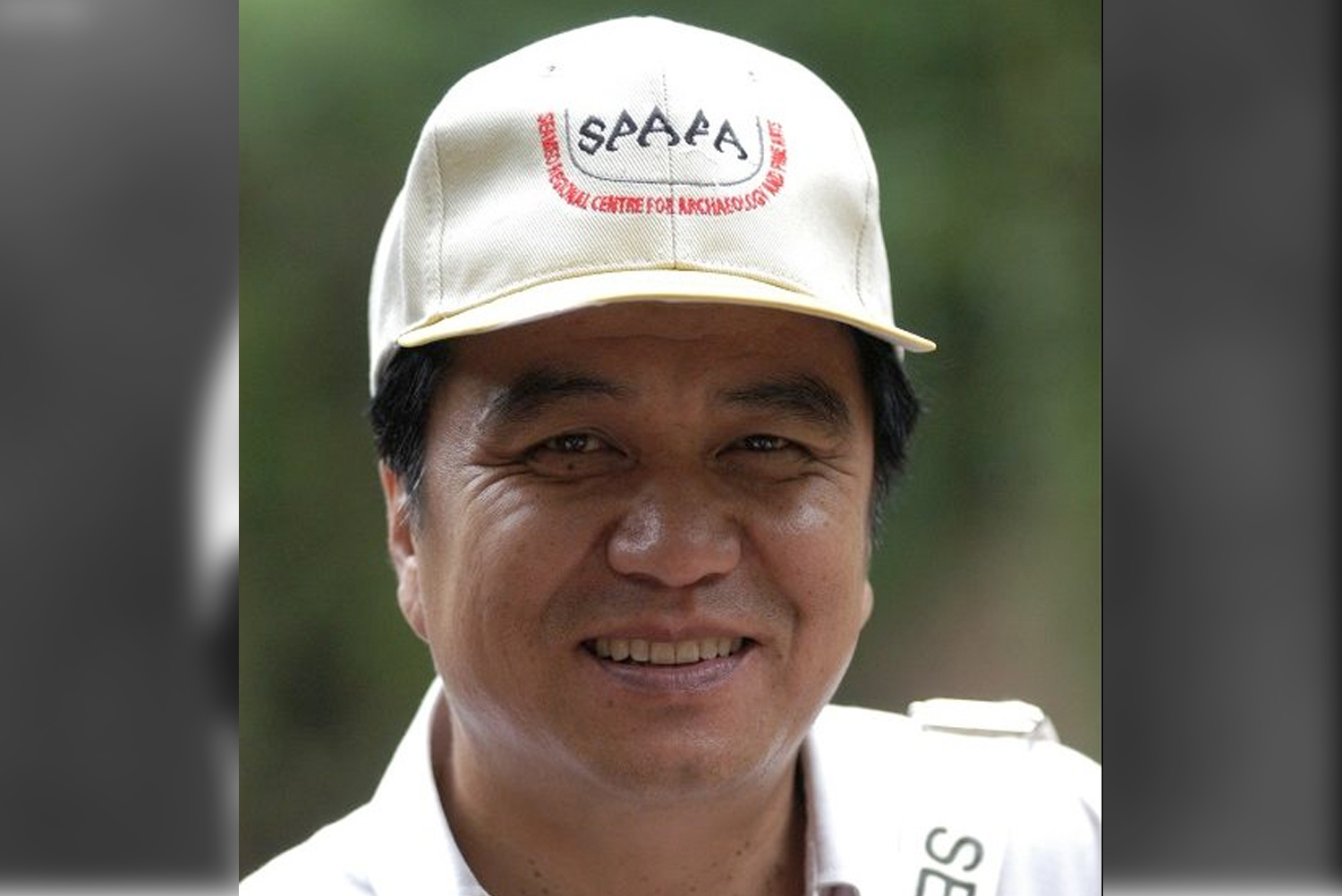 SEAMEO SPAFA CONVEYS ITS CONDOLENCES to the family and friends of former SPAFA Governing Board Member of Lao PDR, Dr Thongsa Sayavongkhamdy.

Dr Thongsa was responsible for the Law on Lao National Heritage, a Decree on Heritage Management in Laos and legislation on cultural heritage in Laos, and his efforts contributed to the inscription of Lao PDR’s three UNESCO World Heritage Sites:  Luang Prabang, Vat Phou Champasack and the Plain of Jars in Xieng Khouang province.

At an international level, Dr Thongsa Sayavongkhamdy was integral in ensuring that Laos is a signatory to the UNESCO Convention on World Cultural Heritage and the Convention on Cultural Diversity and Expression. Considered to be the ‘The Man Behind World Heritage in Laos’, his legacy will live on.