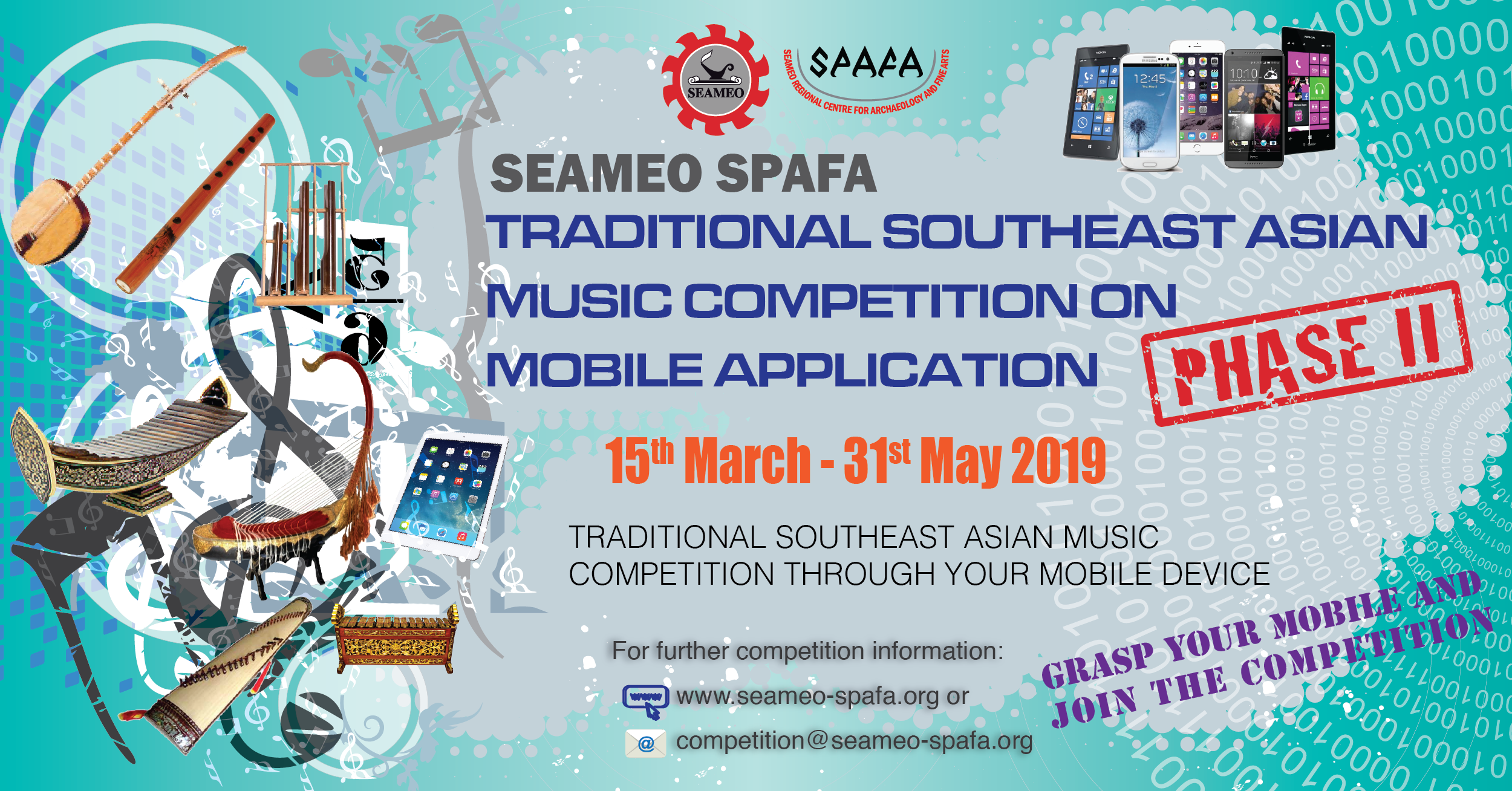 *Deadline for competition has been extended by one more month. New competition deadline is 30 June 2019.

Guidelines of the Competition (Phase II)